Lectures take place fortnightly, on Tuesday evenings between October and March at The Kilmarnock Campus of Ayrshire College, commencing at 7.30pm. We generally have an attendance of between 75 and 100 members at our meetings which last no more than 90 minutes. A membership form can be downloaded HERE

Non-members are welcome to attend any lectures which may appeal to them, but please remember that we have costs to cover and that we usually ask for a £3 donation in our tin at the end of the night. Should you wish to attend a number of lectures we would really appreciate that you give due consideration to becoming a member.

A Wartime Adventure and a family's travels with J & P Coats

Please note that the AGM will take place at 7.30pm  prior to the final talk. This normally takes about 15 minutes. 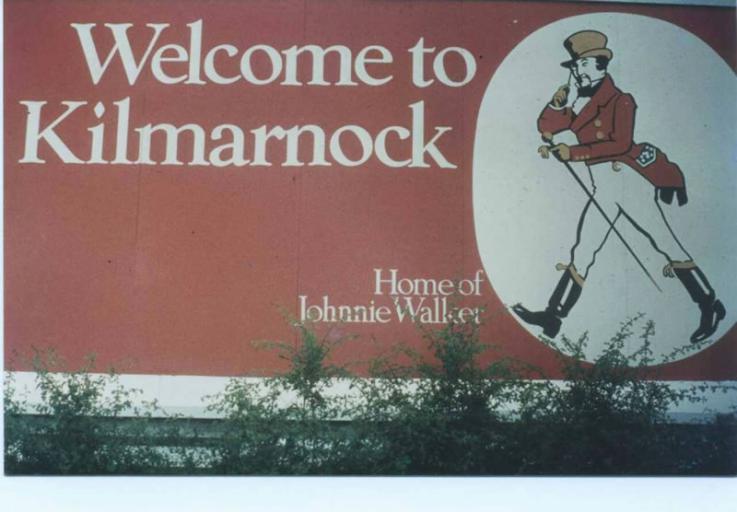