The Kilmarnock and Troon Railway is considered to be the earliest railway line in Scotland. The line was constructed to bring coal from pits around Kilmarnock  to coastal shipping at Troon, and passengers were carried from the earliest times.

In 1841, when more modern railways had developed throughout the West of Scotland, the line was converted from a plateway to a railway and realigned in places. The line became part of the Glasgow & South Western Railway system.

At Kilmarnock, the terminal fronted St Marnock Street, now Portland Road, west of Dundonald Road junction and immediately west of the Holy Trinity Episcopal Church. There are plaques on what is now the Procurator Fiscal's Office detailing the site. The two semi-detached houses adjacent are on open ground depicted in the 1895 Ordnance Survey map, and may be on the land occupied by the railway terminal frontage. The south-west to north-east alignment can clearly be distinguished in hedge lines near Ellis Street and again behind Rugby Road.

At Troon, the alignment can be inferred from satellite images, but little tangible remains. Most of the present Kilmarnock to Barassie railway line is on the K&TR alignment. If you walk along the North Shore at Barassie you can still see large stone blocks with holes drilled in them , particularly where the burns come onto the sand. These were the sleepers the iron plates were bolted to.

Locomotive building was a key industry in Kilmarnock with train engineering continuing to the present day, albeit really only rolling stock now.

As always, we welcome any information on railways, locomotives and engineering from in and around Kilmarnock. 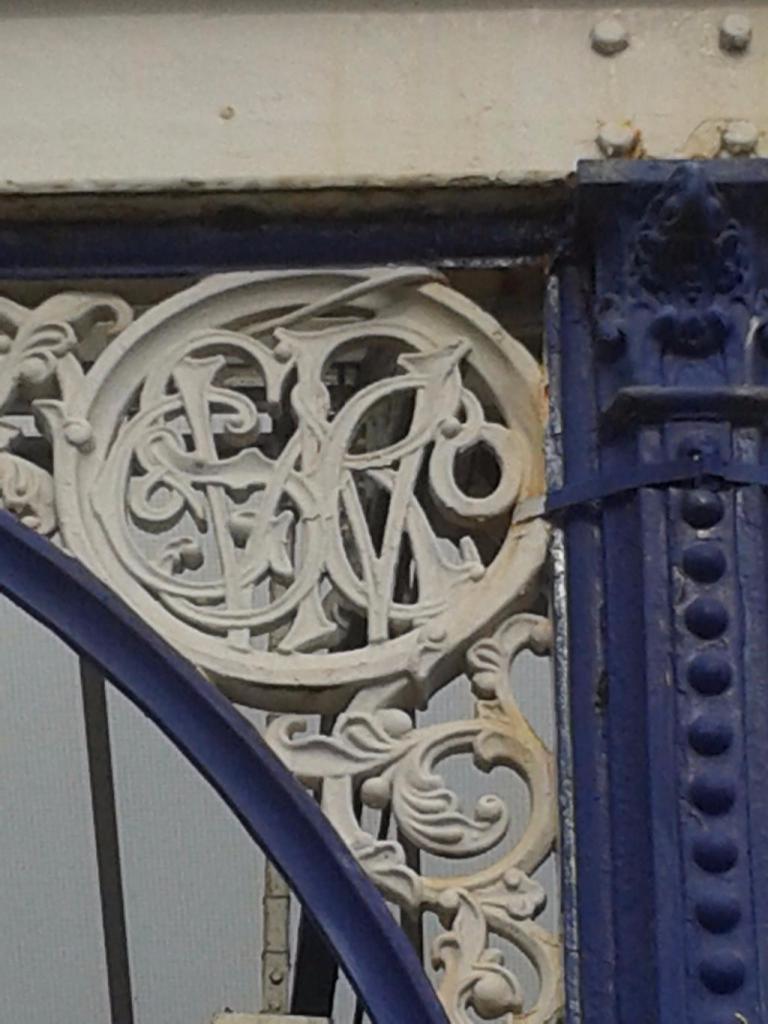 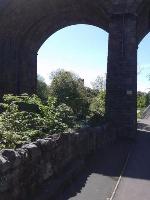 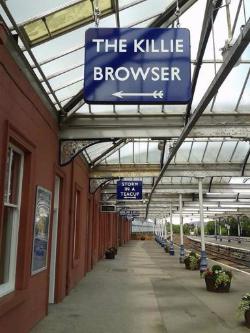